I hope you've enjoyed the first 2 days of my 12 Top Hip Papers series of miniblogs featuring 12 powerhouse hip papers. Day 1 and Day 2 papers focused on FAIS. Today we are still looking at hip related conditions, but shifting from impingement to instability. On Day 3, we review an excellent paper on defining acetabular dysplasia. Too often focal acetabular dysplasia and instability is overlooked in those who may have a normal lateral centre-edge angle. Wilkin and colleagues demonstrate that bony coverage of the femoral head needs to be considered in 3 dimensions, providing a contemporary definition of acetabular dysplasia as a 3-dimensional deficiency. Below you'll find an infographic and key learnings from this important paper. 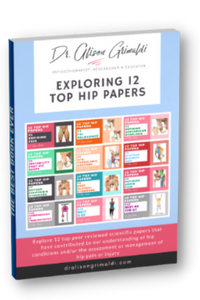 PAPER 3: A Contemporary Definition of Hip Dysplasia and Structural Instability: Toward a Comprehensive Classification for Acetabular Dysplasia

This paper provided a valuable contemporary definition of acetabular dysplasia and structural hip instability. The lateral centre-edge angle had become the primary measure considered in the assessment of acetabular coverage of the femoral head. Wilkin and colleagues highlight the limitations of this approach and describe situations where a normal lateral centre angle co-exists with focal structural hip instability, either anteriorly or posteriorly. This is most commonly due to excessive acetabular anteversion or acetabular retroversion respectively.

This more comprehensive consideration of acetabular morphology and orientation helps to conceptualise the close relationship between hip instability and impingement at opposite aspects of the joint. 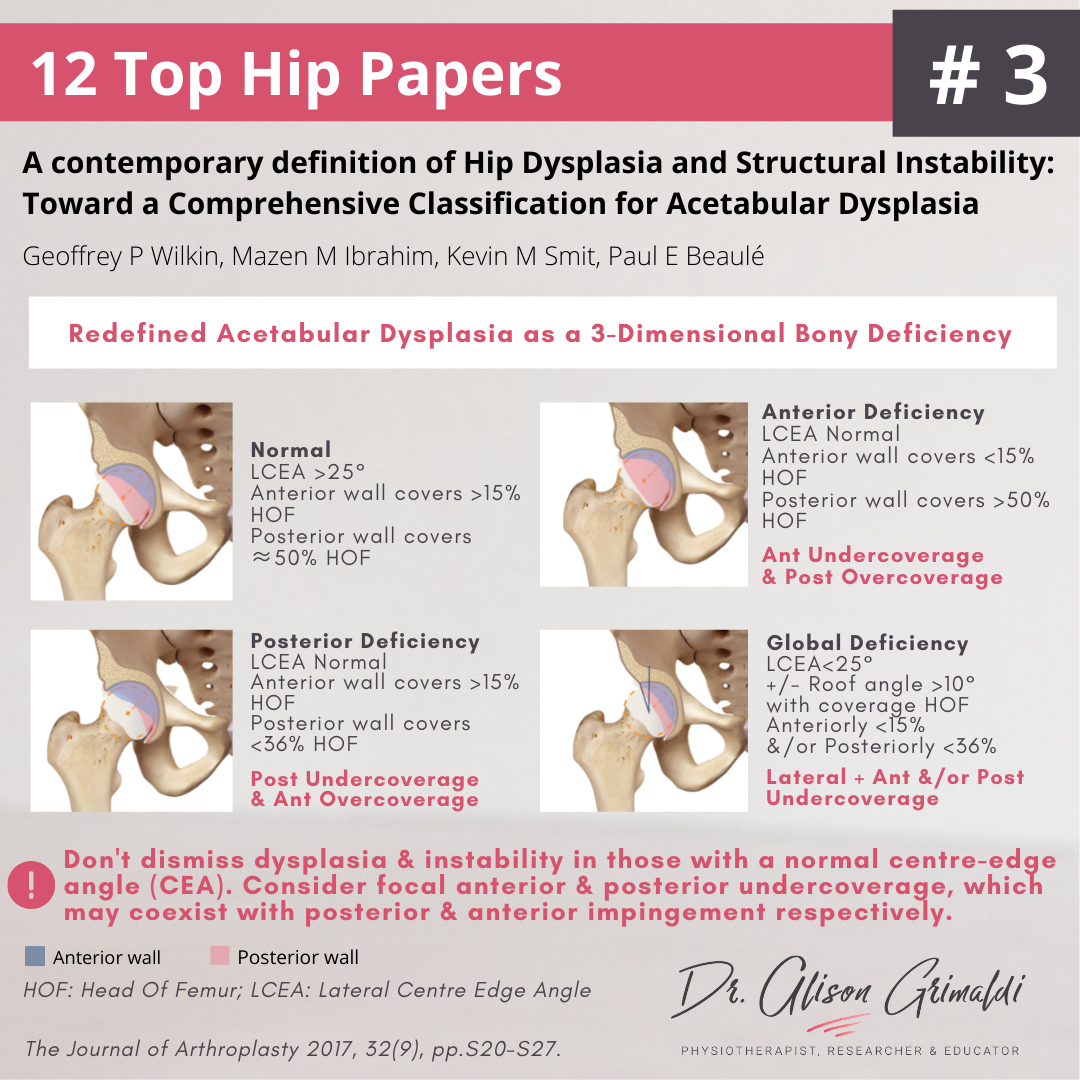 Key learnings about the definition of acetabular dysplasia: 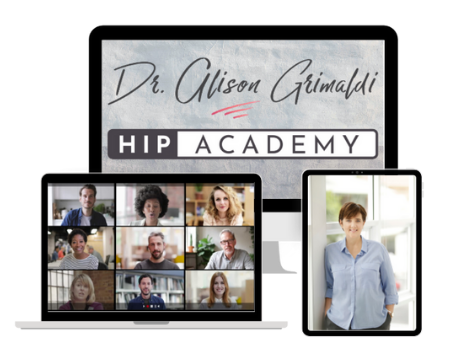 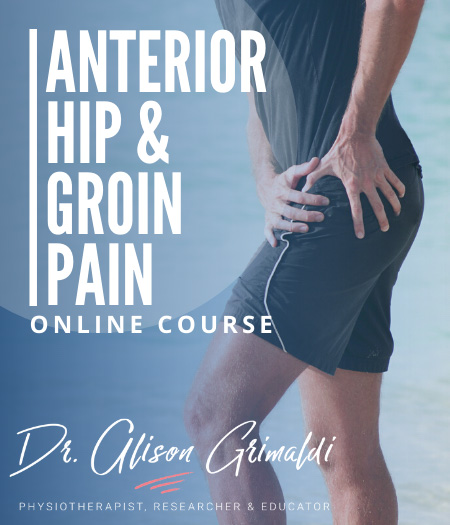 Like to learn more about assessment and treatment of patients with acetabular dysplasia?

In this course, you can find detailed information on pathoaetiology, assessment and management of anterior hip pain associated with acetabular dysplasia, hip instability and many other conditions.

Take me to this course 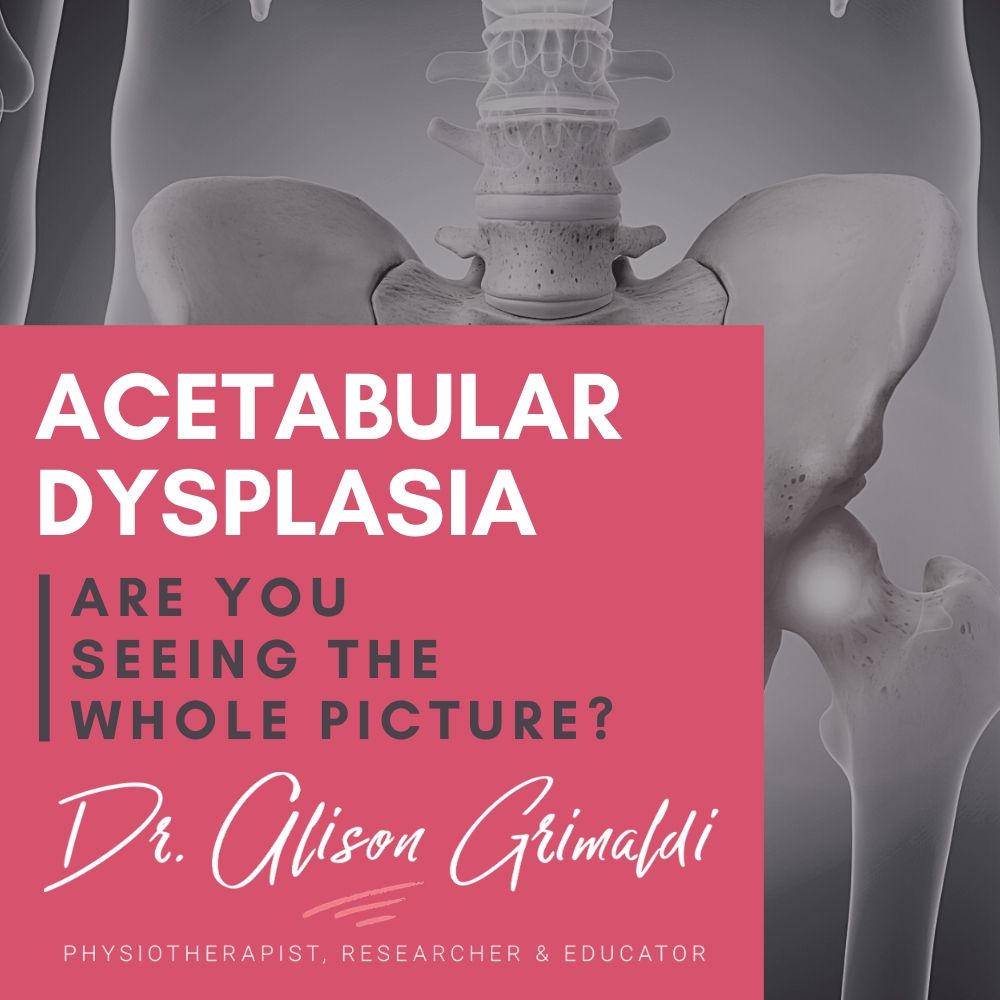 Like to read more about this topic in a previous blog?

I have discussed this topic in further detail in a previous blog. You might like to drop over to that page to read more.

I hope you enjoyed the infographic and key learnings from Day 3 of my 12 Top Hip Papers. There are 9 more papers to come, so stay tuned and return to the blog page each day to see what other top papers and infographics I have for you!